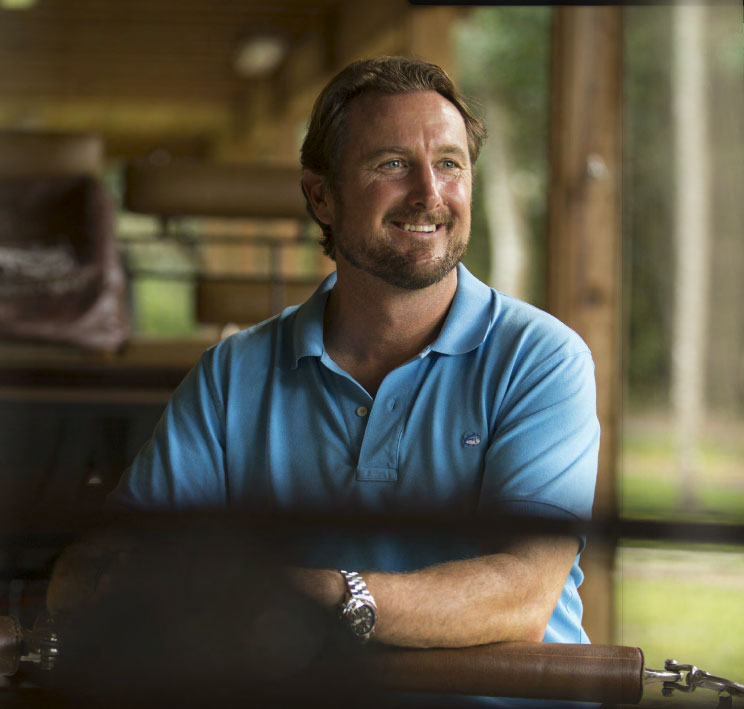 Chester Weber is the most decorated driver in the United States. His numerous accolades have yielded prestigious recognition throughout the world. The Ocala, Florida native was raised on his family’s farm, and started driving competitively at a young age, under mentor Jimmy Fairclough. When he was 18 years old, Chester was the youngest driver to be named to the United States Equestrian Team for the World Pairs Driving Championships in Beesd, the Netherlands. He earned 12 consecutive wins after advancing to the Four-in-Hand division in 1999. Then in 2008, Chester made history by becoming the first American to win an Individual Silver Medal in the Four-in-Hand FEI World Driving Championships. He won Royal Windsor (GB) CAI3* two consecutive years, receiving personal congratulations from Her Majesty, Queen Elizabeth II. Chester is a 18-time U.S. Equestrian Federation Four-in-Hand National Champion, and regularly ranks in the top 3 for FEI world rankings. He has won 4 silver medals at World Equestrian Games, and a historic team gold—in 2018 at the WEG in Tryon. 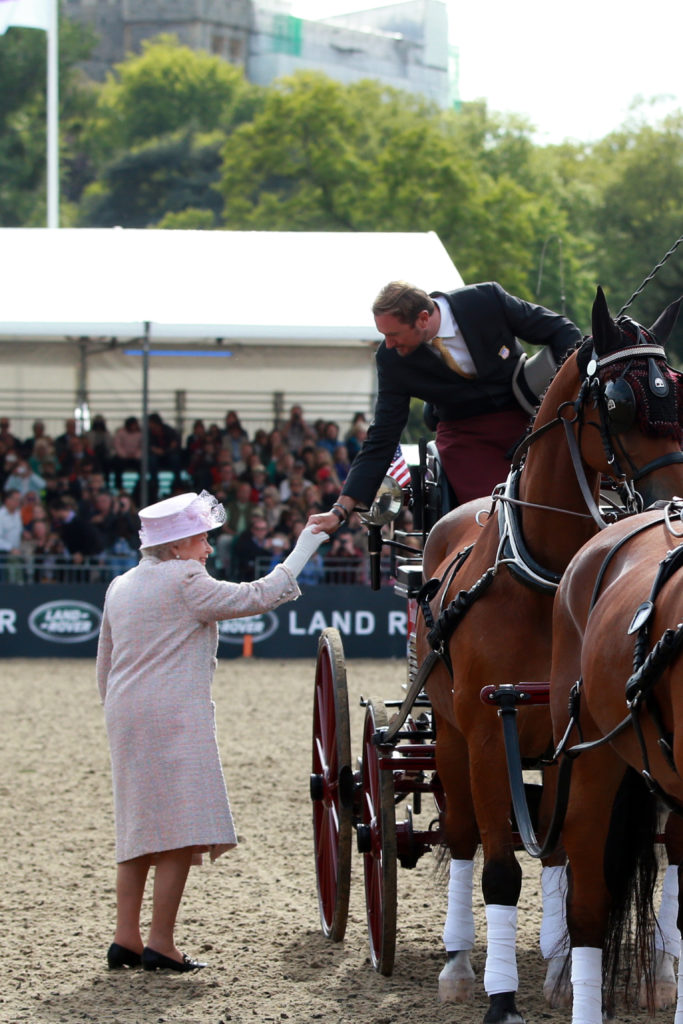